What We Do / Credit Portfolio Advisory / European Commission Action plan: Tackling non-performing loans (NPLs) in the aftermath of the COVID-19 pandemic

This communication provides a natural continuation of the process initiated in 2017 when the Council of the EU published their “Council Conclusions on Action Plan to tackle non-performing loans in Europe” (Council) and the subsequent reports, proposals and legislation (European Commission, EBA, ECB).

This is a significant development for European banks and investors, particularly in light of the impact of Covid on bank’s NPL levels and management. 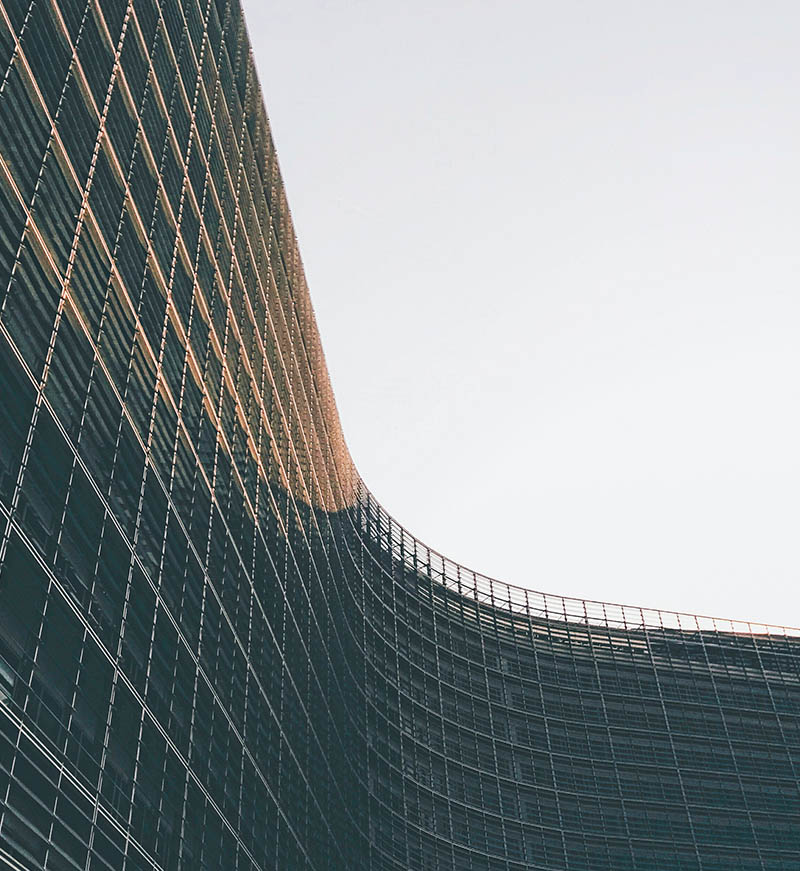 The plan to pre-emptively address the impact of NPLs is timely and important given the impact of the current Covid driven economic downturn on legacy NPL portfolios and collateral security, as well as the likelihood of new NPL flow emerging.

Practical steps to facilitate banks resolving their NPL holdings will be widely welcomed, and the continued analysis of, and where appropriate, removal of impediments to NPL resolution will be beneficial to the banking system and ultimately the wider economy.

We note that the 2017 Action Plan resulted in an increase in NPL disposals by European banks, largely to avoid a more onerous regulatory treatment of holding NPLs. The 2020 Action Plan in contrast, focuses primarily on measures that, should they be effective, would make NPL disposals more attractive (or perhaps less costly) to execute.

Substantial progress has been made on these points including:

Very substantial progress has been made on the regulation of banks regarding the identification of NPLs, their disclosure and the appropriate prudential treatment by means of regulations and guidelines.

The publication of blueprints and reports has provided a sound basis for understanding, however, the analysis of the relevant issues surrounding Asset Management Companies and loan enforcement regimes has not yet resulted in any legislative consequences.

Since 2017 a wider secondary market in terms of sales of NPLs both in the form of loan portfolios and securitisation transactions has emerged, although the degree of transparency and liquidity may not have yet achieved the levels sought by the original action plan.

In terms of directives, it is noteworthy that to be effective, not only do these recommendations need to be enacted in the European Parliament, but also subsequently transposed into national law in a suitable manner by national governments and parliaments.  Thus there can be a substantial lead-time until they are practically applicable.

Elements of the 2020 Action Plan

Of these, the first two points reflect renewed interest in points raised in the original 2017 Action Plan which have had a limited degree of implementation, and may be perceived as not having achieved their potential in terms of benefits.

The second point covers much of the subject matter from the Working Document “European Platforms for Non-Performing Loans” mentioned above.

Are regards the directive, it remains to be seen whether there is renewed impetus for agreement of the relevant legislation, both at the EU and national level, given the potential for political challenges in striking a widely acceptable balance between the interests of creditors and borrowers.

The recognition of the importance of securitisation as a tool for NPL management and disposal, and the need for greater clarity and improvements in regulatory coherence, will be widely welcomed and will assist in cementing sound approaches to NPL securitisation, especially in the context of so-called Asset Protections Schemes (APS, see below).

AMCs have had a mixed perception in terms of successfully resolving NPLs, with widely appreciated costs as well as benefits. It is likely that the inclusion of AMCs as an element of the Action Plan will be appreciated as a valuable option, but there remain practical obstacles to implementation, including operational complexity and State Aid approval, which the “AMC Blueprint” whilst helping with, does not entirely mitigate. However, it is easy to see how some of the more complex cross-border resolution issues could eventually be simplified through a network of cooperating AMCs.

The recognition of APS schemes as complementary to AMCs, whilst pursing similar goals, and as having been successful in Italy and Greece, is welcome, and potentially may encourage other countries to contemplate similar schemes.

At present the treatment of NPLs from the perspective of servicing, selling, acquiring and enforcing to realise collateral is within the remit of national laws which vary by jurisdiction, with some being more creditor friendly and others offering more leniency and/or protection to debtors. Political agreement at the European and national level does not yet appear to have been fully achieved on these points to strike a widely acceptable balance between these two objectives. Even with agreement, there may also be impediments at the national level that would delay effective implementation. It seems likely that until greater uniformity is reached between jurisdictions, as these directives would seek to achieve, there will remain significant heterogeneity regarding NPL performance.

Whilst it is to be hoped that extreme measures as permitted in the context of BRRD are not required, noting how rules should be interpreted to permit intervention by authorities to help ensure financial stability in the event of unsustainable NPL burdens will help reassure markets of the available flexibility.