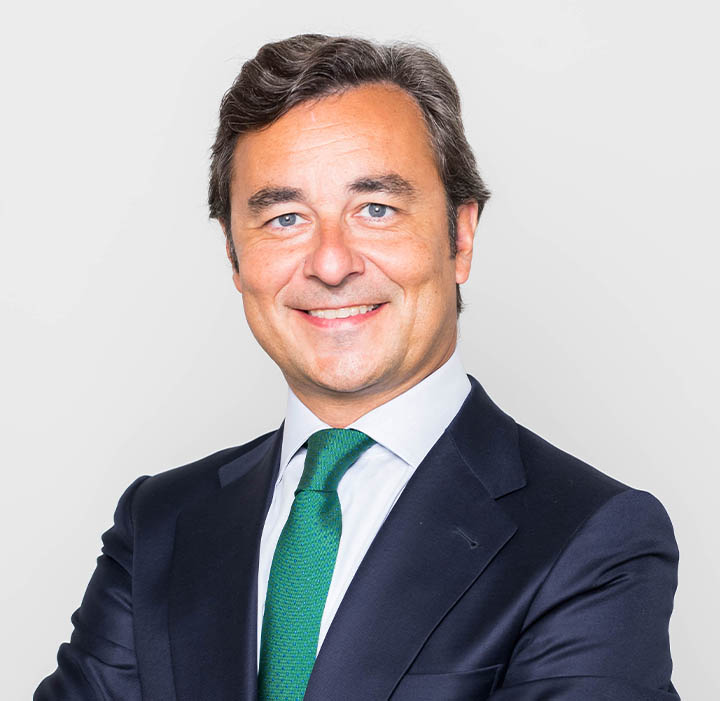 Xavier Pujol began his professional career at Cuatrecasas, was seconded to Herbert Smith and, afterwards was part of the team that launched Latham Watkins in Spain. He joined PRISA in 2013, one of the world’s largest Spanish and Portuguese-speaking media groups, as Deputy General Counsel. In 2017, he became the Secretary General and Secretary of the Board of Directors of PRISA.

As a lawyer, he has advised on a wide range of corporate transactions in various sectors and has extensive experience in M&A, capital markets, corporate governance and restructurings. While at PRISA, he also assumed functions on tax, human resources and compliance.

Xavier holds a bachelor’s degree in Law and a business law master from ESADE, is visiting student at the University of Minnesota and holds a PLD from IESE.