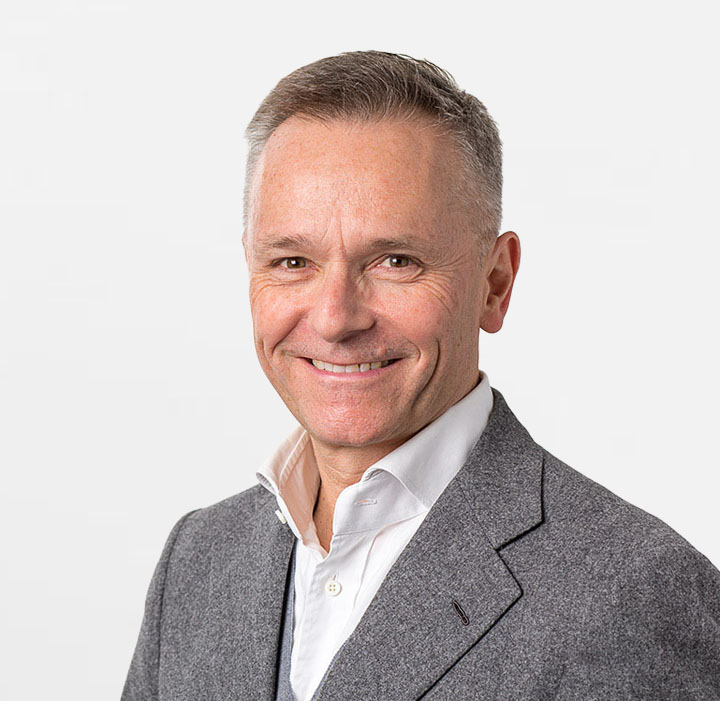 Martin Menzi’s career in M&A started in 1990 working for UBS.  During this period, he was also on assignment for the German privatisation agency Treuhandanstalt in Berlin in 1991/92, heading its food companies division. Before joining Swiss Capital (now Alantra) in 2000, Martin worked for 6 years in New York, initially for UBS and then for Bankers Trust/Deutsche Bank.

Over the span of 30 years in investment banking, Martin Menzi has advised on numerous transactions for Swiss companies such as ABB, Aduno, Alpiq, Axpo, Aryzta, Ascom, dormakaba, Franke, Galenica, Geberit, Hiestand, Maus Frères, Nationale Suisse, Publigroupe, Vaudoise, and many other.