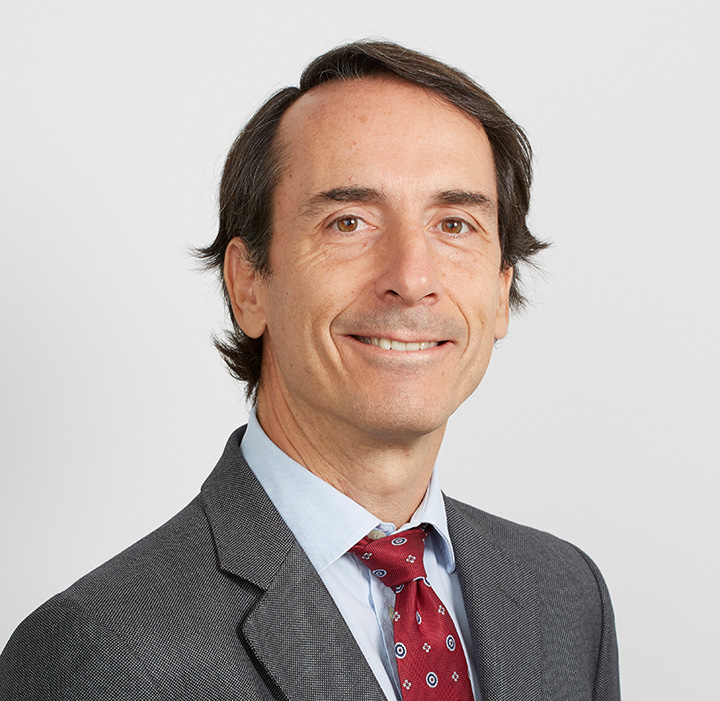 Jacobo Llanza holds a degree in Economics and Business Administration by the Université de Paris. He started his professional career in 1989 at the Equity Capital Markets Division of Bancapital (Grupo Mercapital). In 1991 he moved to Mexico as a founding partner and Head of Research at AB Asesores Moneda, a Latin-American financial service company. In 1995 he became Managing Director and lead the expansion of this Group in Mexico, Brazil, Argentina and Chile. In 1999, after the acquisition of AB Asesores by MSDW, he moved to New York as Managing Director and Head of Equities of Dresdner Kleinwort Wasserstein for Latam & EMEA. Finally, returned to Madrid in 2002 to re-join his partners of AB Asesores at Alantra , where he has been involved in the development of the Asset Management (Active Funds, Private Equity, Infrastructure, Real Estate, Debt) and Capital Raising activities.

He has been a Director at Azkoyen, GAM, and CIE Automotive. He is a Board Member of Tubos Reunidos.