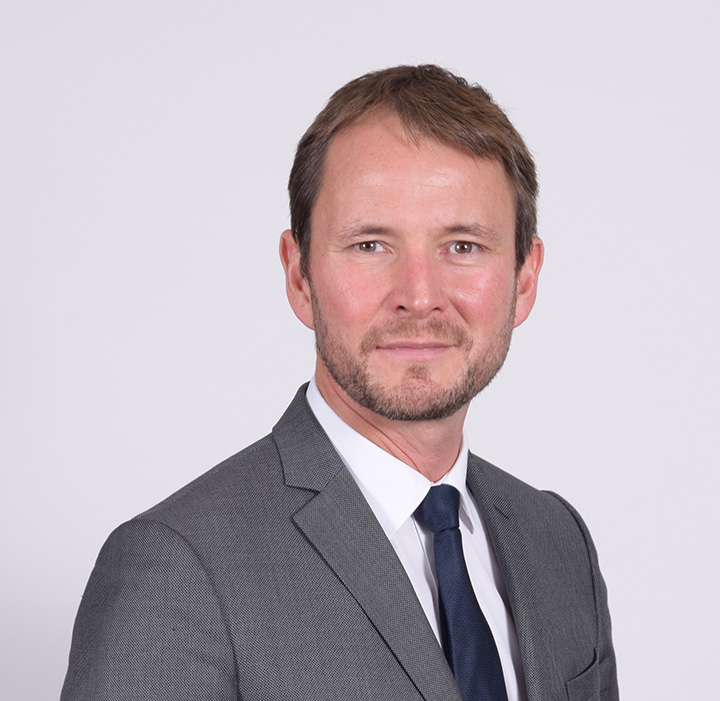 Franck Noat has a +20-year experience in corporate finance, having advised corporate, investment funds and governments in France, Europe and Emerging Markets. Mr. Noat joined Alantra at the creation of the Paris office.

He started his career with Société Générale Investment Banking, then joined Rothschild & Cie and later BNP Paribas Corporate Finance. In January 2007, with the support of family offices, Mr. Noat participated to the creation of Partanea, a M&A boutique which was acquired by Oddo & Cie in December 2008. He later became the head of M&A of the investment banking arm of Oddo & Cie.

Mr. Noat holds a degree from ESCP Europe in Finance and is a holder of the DESCF (Equiv. ACCA/SIMA).