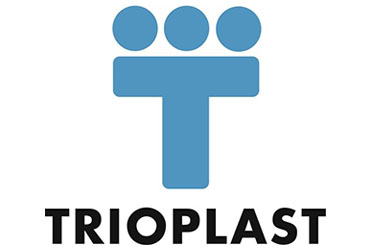 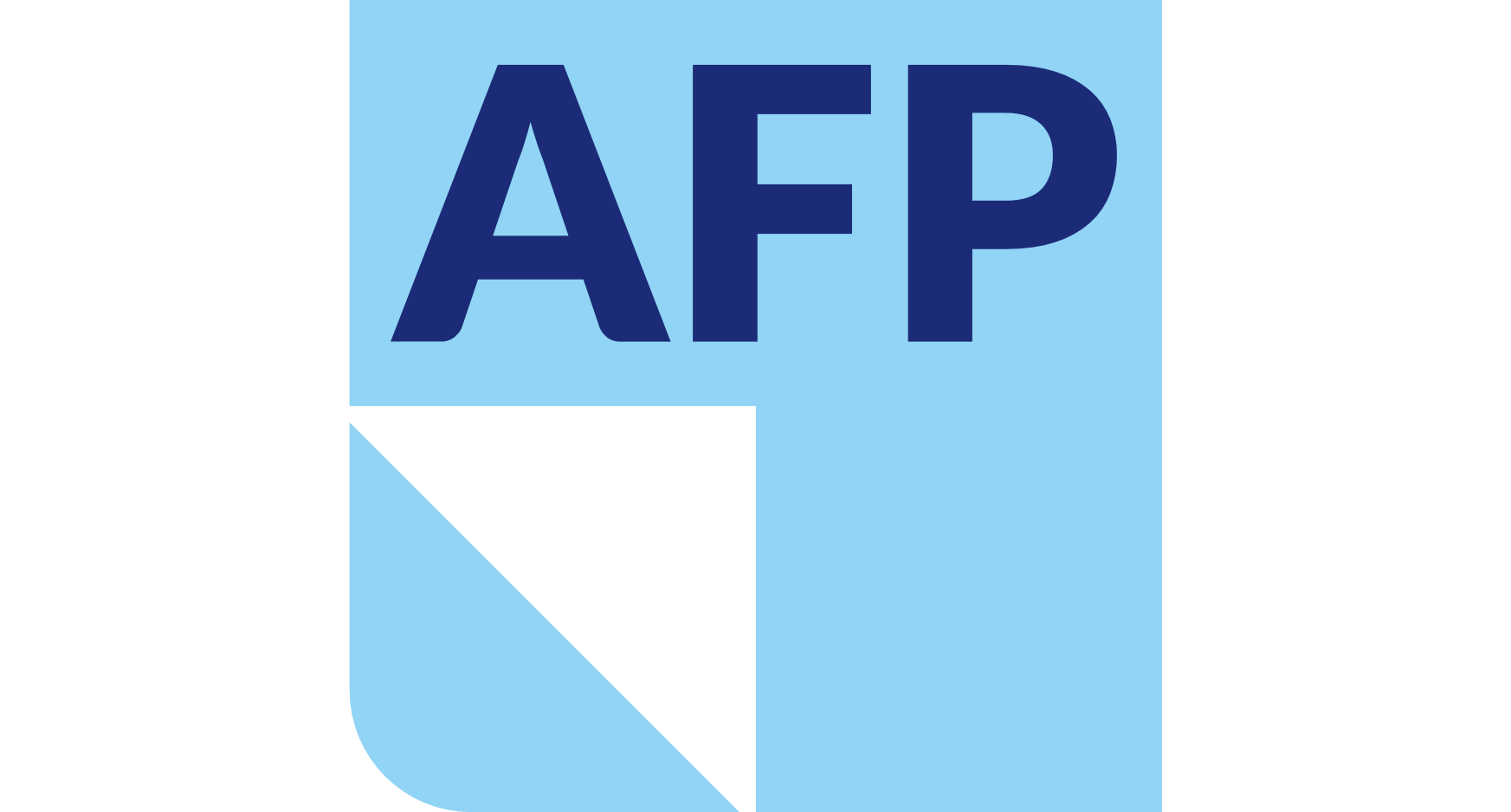 Apeldoorn Flexible Packaging, founded in 1968 and headquartered in Apeldoorn, Netherlands, is a leading international supplier of premium micro-layer film predominantly used for load stability and food packaging. AFP generates Revenues of over EUR 120 million with more than 220 employees.

“We are excited to welcome AFP to Trioplast. AFP has a proven track record of supplying premium products and superior support to maximize value for its customers. Together, we will build an even stronger position in the market for load stability and food packaging”, commented Andreas Malmberg, CEO of Trioplast.

Closing of the transaction is subject to customary closing conditions including approval by antitrust authorities.

Trioplast, founded in 1965 and headquartered in Smålandsstenar, Sweden, is one of Europe’s leading companies supplying innovative packaging solutions based on polyethylene film globally. Its products are applied in various industries, including agriculture, consumer packaging and forestry. Trioplast generates Revenues of over EUR 420 million with more than 1,000 employees. It operates production facilities in Sweden, Denmark and France.

Since inception, the family of Altor funds has raised some EUR 8.3 billion in total commitments. The funds have invested in more than 60 companies. The investments have been made in medium sized, predominantly Nordic companies with the aim to create value through growth initiatives and operational improvements. Among current and past investments are Dustin, Byggmax, Navico, Infotheek, Orchid, Wrist Ship Supply, Sbanken, Rossignol, Helly Hansen, SATS and Carnegie Investment Bank. For more information visit www.altor.com.