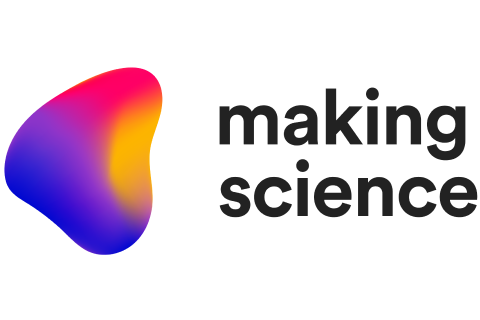 The company was created in 2016 in Spain by the current controlling shareholder, Mr. Martínez Aguilar, a former Google executive. He founded the Science of Digital (2016), a digital performance and analytics company, and started growing organically and integrating companies. To strengthen its competitive edge, during 2018-2019, Making Science integrated five companies though a mix of cash and new shares. After this transaction the company will have a market cap superior to €150m.

Alantra was one of the Global Coordinators participating in the transaction on which it carried out an extensive marketing process and thorough investor education with several meetings focused on local and international institutional investors. In an adverse market environment impacted by macro concerns and the geopolitical instability in Ukraine, Alantra’s marketing effort strongly contributed to a final book that is populated by the presence of leading local and international investors.

André Pereira Ambrosio, Head of ECM, stated: “Our successful participation reflects the credibility of our equities franchise with top investors in Iberia, the UK and Continental Europe and our unique accumulated ECM track record. We are delighted to have helped José Antonio Martínez Aguilar and Making Science with this capital increase that will allow the company to keep on growing organically and inorganically, consolidating its position as a global digital marketing player”.

This has been the seventh transaction in which Alantra has been involved during the last 12 months, consolidating our leadership position as the #1 independent equity house in Spain.