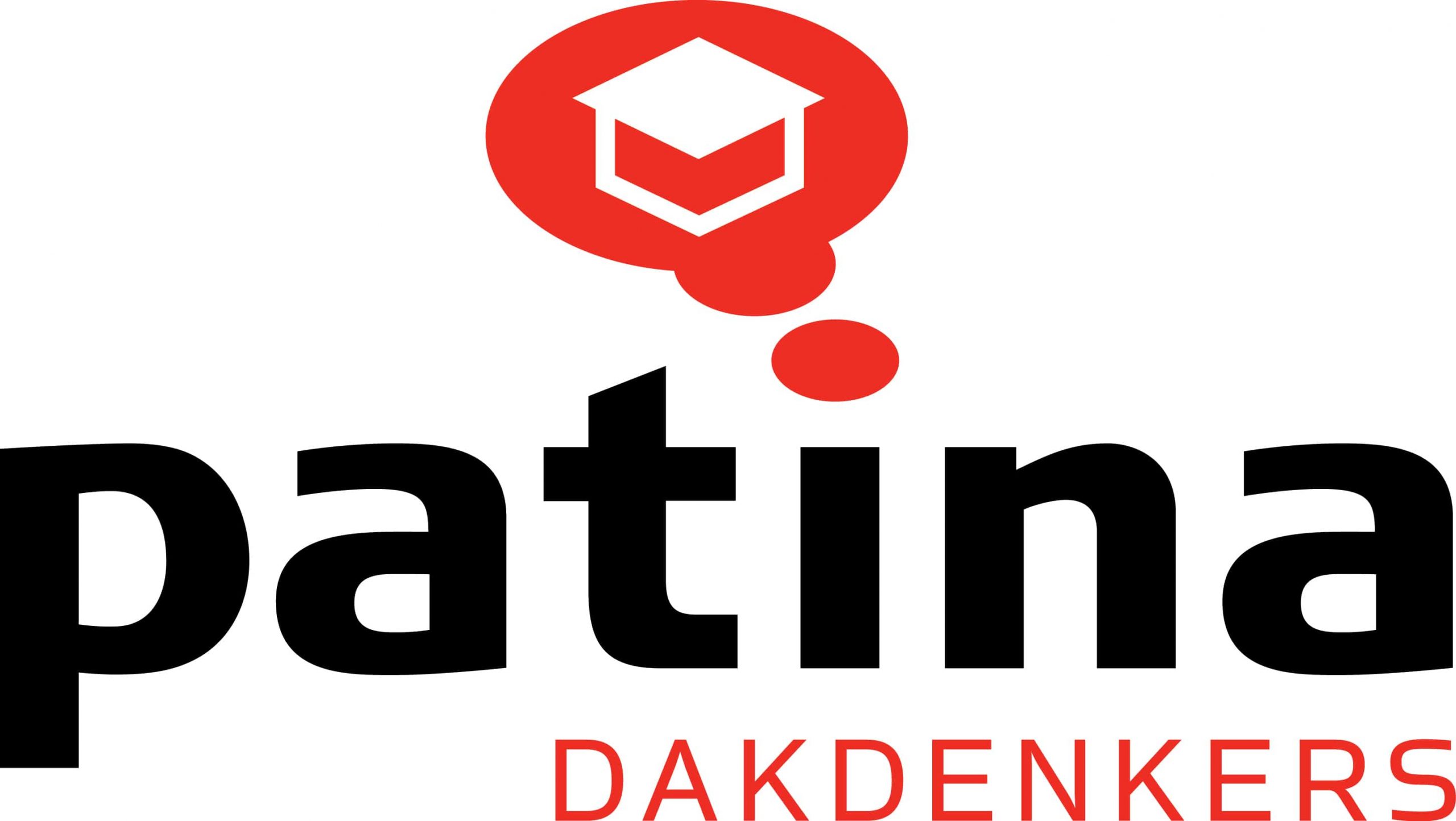 Frankfurt a.m. – Alantra has advised Deutsche Private Equity GmbH (“DPE”) and its portfolio company Erdo Holding B.V. (“Erdo”) on the refinancing and the financing of the acquisition of Patina Group (“Patina”).

Founded in 1928, Erdo is a Dutch company with a leading position in the flat roofing and insulation area, as well as facade engineering and the lightning protection of new buildings and renovations. Patina, located in Beverwijk in the Netherlands, is also a leading provider of flat roofing. The parties have agreed to keep the transaction details confidential.

Alantra advised DPE on the financing for the acquisition of a majority stake in Erdo in July 2017. The Alantra team advising DPE on this transaction, led by Frankfurt-based Robert von Finckenstein, Maximilian Rohardt and Christian Lang, conducted a competitive process with banks and debt funds, in the course of which Landesbank Baden-Württemberg (LBBW), Bayerische Landesbank and Oldenburgische Landesbank AG were the preferred arrangers. These institutions are also among the lenders.