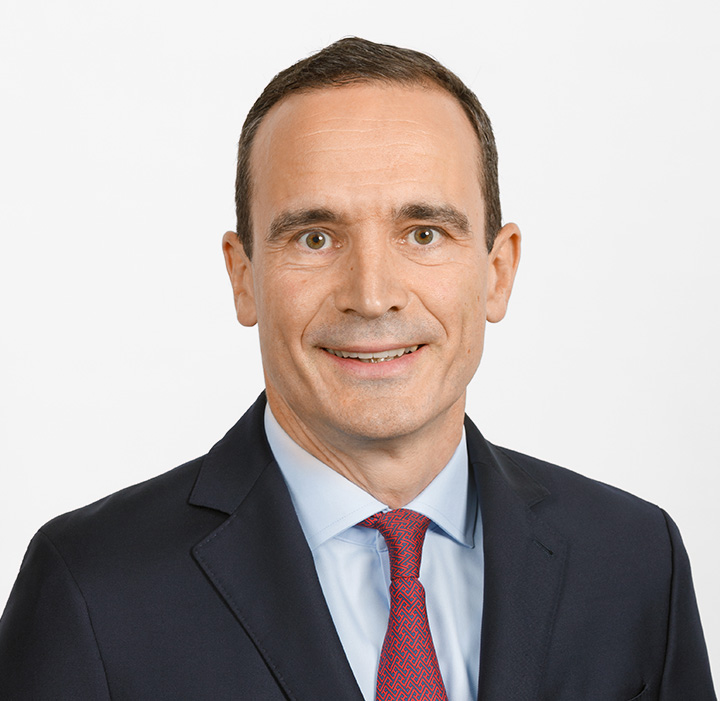 Mr. Müller has over 20 years of Corporate Finance experience, mainly relating to M&A transactions. Prior to joining Alantra in 2016, he was a co-founder of the German operations of C.W. Downer & Co. in 2003. Before that Mr. Müller had been responsible for the middle-market M&A business of a focused German investment bank.

His expertise includes numerous M&A deals in the national and international areas as well as various Equity Capital Market transactions. His industry expertise is mostly grounded in the industrials sector with a focus on the automotive and truck supplier markets.

Mr. Müller received a Degree as a Business Economist from the University of Bonn (Germany). In addition, he holds a MBA from the Kellogg Graduate School of Management at Northwestern University in Chicago and the WHU Vallendar (Germany). Besides his native German, Mr. Müller is fluent in English and has a strong working knowledge of Spanish.