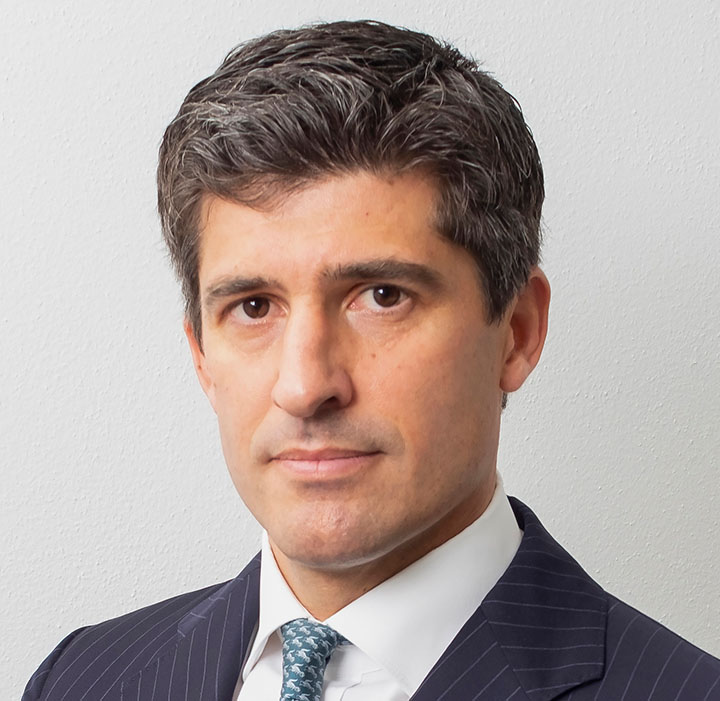 Tommaso Ferrari is Managing Partner and Head of the Investment Banking activities of Alantra in Italy. Before joining Alantra he was Co-Head of Corporate Finance at UBI Banca, where he coordinated the M&A, ECM and DCM teams. Previous to that he worked at Banca IMI where he worked both in London and Milan as part of the ECM team and at UBS Investment Bank where he was part of the Italian Coverage Team in Milan and a Director of the Retail & Consumer team in London. He started his career in 2001 at Mediobanca in the M&A team.

Tommaso holds a degree in Finance from Bocconi University.