Team / Board of Directors / Santiago Bergareche 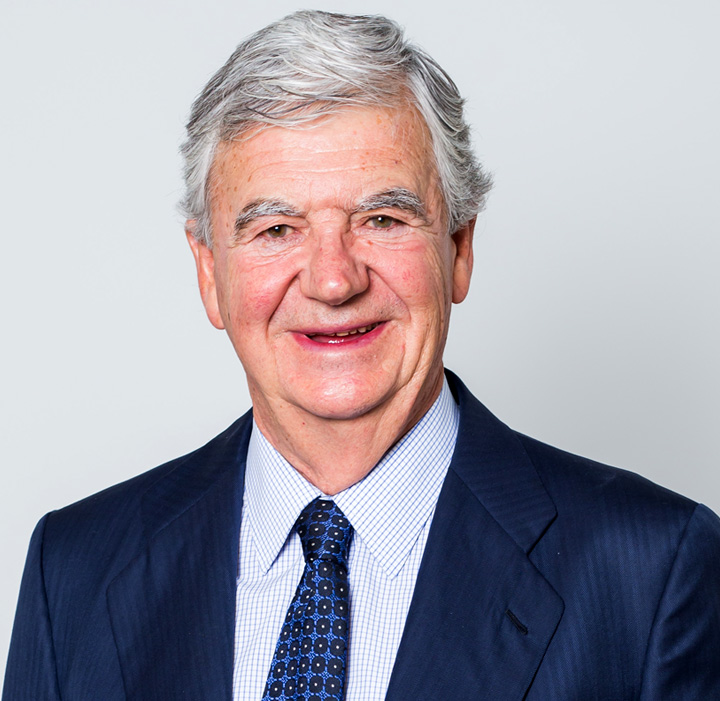 Santiago Bergareche holds a Degree in Economic Sciences and Law from Deusto Commercial University. He joined the group as Chairman of Agromán. In 1999 he was appointed CEO of the Ferrovial Group, a post he held until January 2002, when he was appointed Deputy Chairman of the Board. He has also been a member of the Executive and Appointments and Remunerations Committees of said group, as well as Director of Ferrovial Aeropuertos, S.A. and Ferrovial Infraestructuras, S.A.

Mr Bergareche currently is  Director of MaxamCorp Holding and Director of Gamesa. Lastly, he has been President of Cepsa and CEO and member of the steering Committee of BBVA and Chairman of the real estate company Metrovacesa.