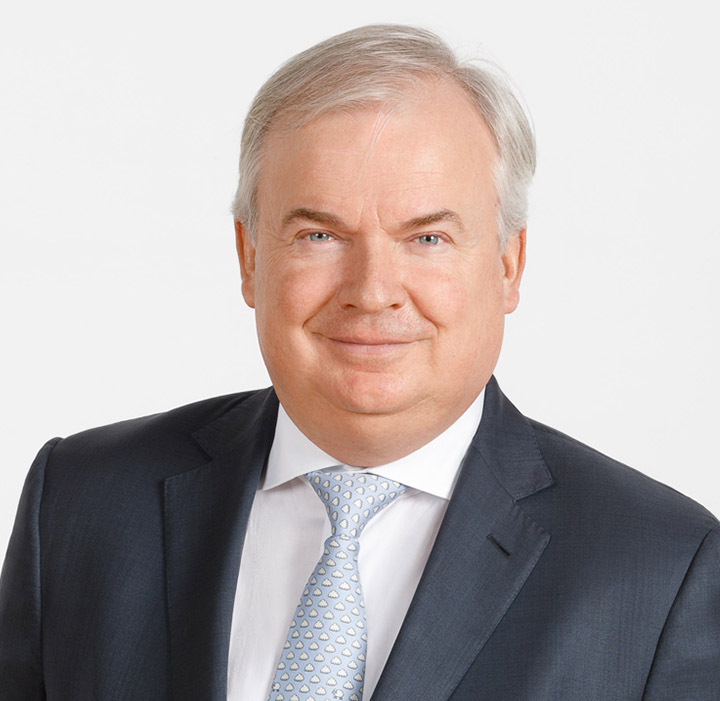 Robert is a Founding Member of ALANTRA Deutschland GmbH.  He has accumulated over 25 years of experience in investment banking and private equity with H&A, European Capital, Dresdner Kleinwort and Dresdner Anschutz in New York, London and Frankfurt. He has worked on more than 75 completed leveraged buy-outs and MBOs in Germany, North America and the UK. Notable transactions include the acquisition of Spandex, Dorea, MK Kliniken, Performance Interactive Media, Sunrise Medical, Karl Eugen Fischer, ZellBios, CCC, Winkemann, Schneider Versand, the sale of Duran and debt restructuring of Westfalia, Alno, Rege and other notable automotive suppliers.