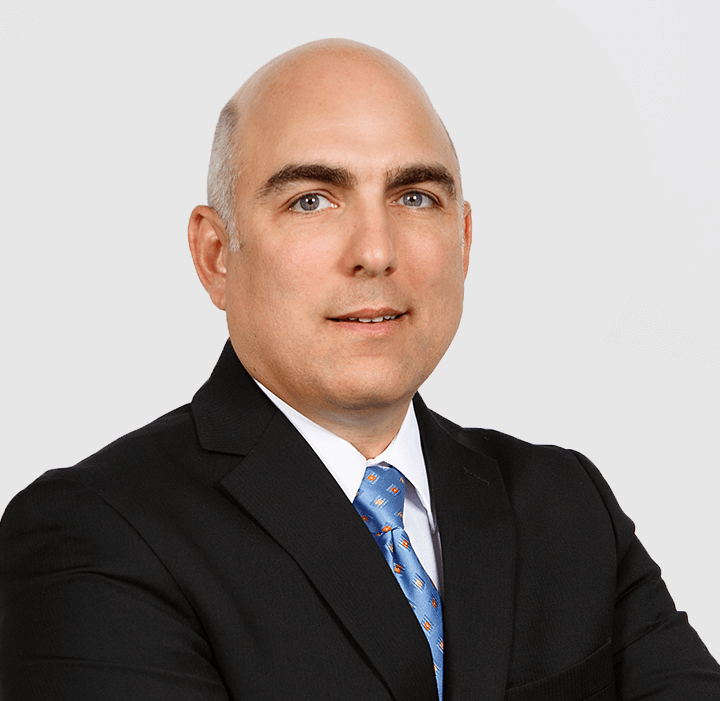 Prior to the merger that formed Alantra, Ray Morin worked for the Frankfurt office of C.W. Downer & Co., which he joined from the Lehman Brothers German M&A Team. While at Downer and Lehman Brothers, as well as at Booz-Allen Hamilton as a strategy consultant, Mr. Morin has advised clients in the Industrials, Oil & Gas, Automotive and Chemicals sectors, including mandates from both corporate and private equity clients.

He received an MBA from The Tuck School of Business at Dartmouth College where he graduated as an Edward Tuck Scholar. He also holds an MS in Engineering Management from the University of Missouri and a BS in Mathematics from the US Military Academy at West Point. In addition to his native English, he is fluent in German.