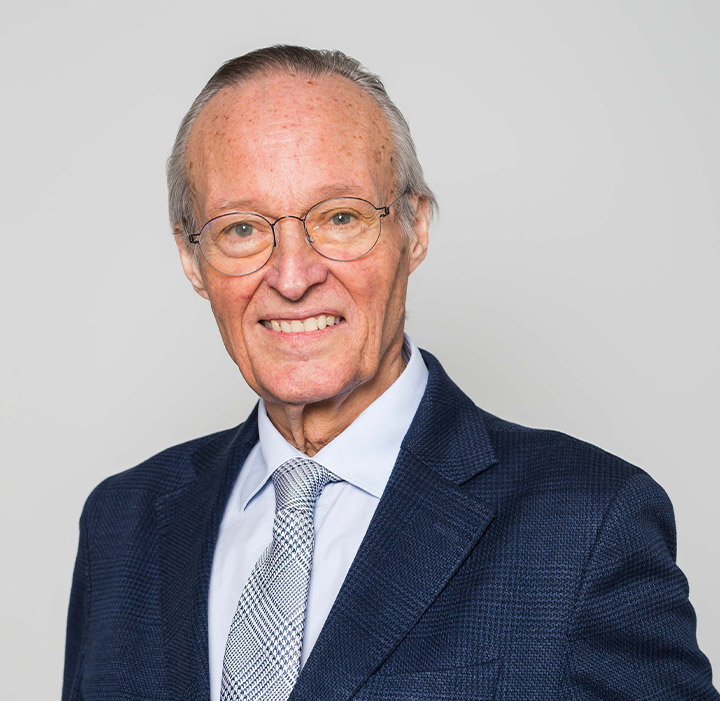 Josep Piqué Camps has a degree and a PhD in Economic and Business Sciences from the University of Barcelona and a Law Degree from the same University. He has been Professor of Economic Theory since 1984 and has been a Senior Economist at the “la Caixa” Research Department. In the public sphere he has been Minister of Industry and Energy, Government Spokesman Minister, Minister of Foreign Affairs and Minister of Science and Technology, as well as deputy and senator in the Parliament and Parliament of Catalonia. In the private sphere, he has been president of Ercros, Fertiberia and Erkimia, president of Vueling Airlines, and vice president and CEO of OHL, among other business responsibilities. He is currently a director of SEAT, VW Navarra and Abengoa, and president of Industria de Turbopropulsores, S.A. He has been president of the Spanish Circle of Economy and, at present, vice-president of the Circle of Employers and of the Constitutional Spain Foundation, and president of the Ibero-American Business Foundation, of the Spain-Japan Council Foundation, and of “CITPax”, among others