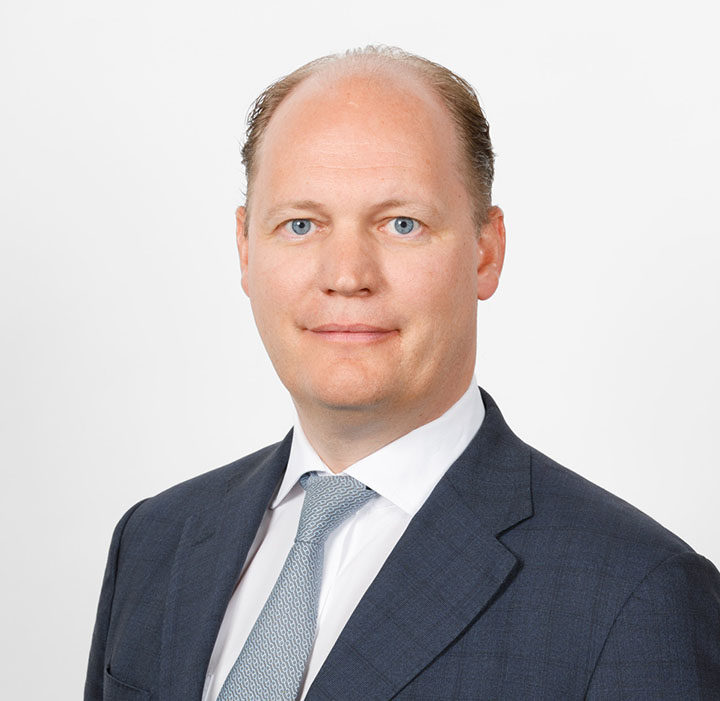 Frank Merkel’s career has focused on M&A for more than 15 years, including co-founding C.W. Downer & Co.’s German office in 2003 (now Alantra). In that time he has led more than 50 M&A deals, most of which are cross-border sell-side transactions. Since C.W. Downer & Co.’s merger with Alantra, he serves as a Managing Partner of the combined Frankfurt office and a member of the Global Executive Management Committee of Alantra’s investment banking group.

Mr. Merkel leads both the group’s Material Handling & Automation as well as the Marine and Oil & Gas sector teams. Geographically he focuses on German-speaking Europe and Scandinavia, but has completed transactions involving businesses across Europe, North America and Asia.

His professional education includes studies at the International Business School in Bad Nauheim (Germany), where he received his Diploma in International Management, and a Bachelor’s Degree in Business Administration from the University of Lincoln (UK).