Team / Board of Directors / Diane Segalen 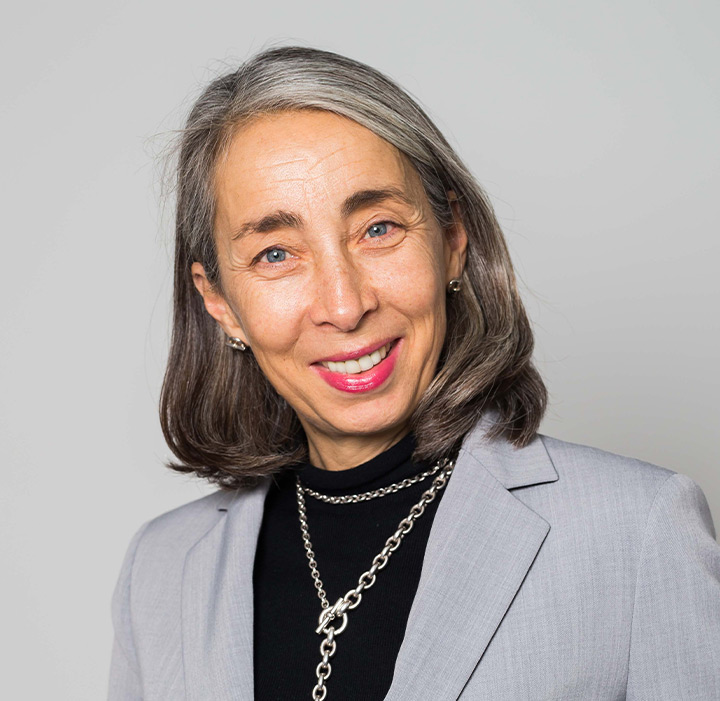 Mrs. Diane Segalen has a degree in Business Law and Taxation from the University of Paris II Panthéon – Assas and has completed the “Young Management” program at INSEAD.

Ms. Segalen began her professional career in the investment banking sector at Chase Manhattan Bank (New York) during the period from 1987 to 1989, and then in the private equity sector until 1992 at Banque Arjil (Paris ).

From 1992, she directed her professional career to the sector of recruitment and recruitment of senior management and began serving in the head hunter based in New York Heidrick & Struggles, where she was the correspondent of the European offices and later in Paris. She was partner in the Financial Practice from 1997 to 2005.

In 2005 she made the leap to the US group CTPartners where she was responsible for the opening of the Paris office. She was the first European partner in the aforementioned group and member of the Executive Committee. Under her leadership, CTPartners expanded its business in up to six new jurisdictions by opening offices in Paris, London, Geneva, Hong Kong, Shanghai and Singapore.

In 2011, Ms. Segalen founded the firm Segalen + associés, boutique search company a selection and recruitment boutique for senior management, her own project that she continues to manage today.

In addition, Ms. Segalen is Vice President for Europe at the NGO (Hellen) HELEN Keller International, a member of the council of the “ORCHESTRA OF THE Age Enlightment”.